Previously I had installed the Ubuntu 10.04 and Windows 7.

The rescue prompt is here

In grub rescue, i tried the following.

Tried all combinations of ls (hdax)/ , which threw out.

You can't boot windows from a grub rescue prompt if the partition with grub modules is not available That's why you get the unknown command error. Your best solution is to reinstall the Windows bootloader. To do this boot from a Windows 7 repair CD or the Windows Installation DVD to a repair prompt and run.

If you don't have a windows repair cd or installation dvd, it's also possible to install a windows-like bootloader from an ubuntu cd/usb if you have one of those.

Note that lilo will popup a large warning screen, but it's safe to ignore it as this refers to when it's used to boot linux.

This is what it looks like to use lilo (note the command is case-sensitive).

You'll see a warning that looks like this - it can be ignored when you use lilo as a windows-style bootloader. 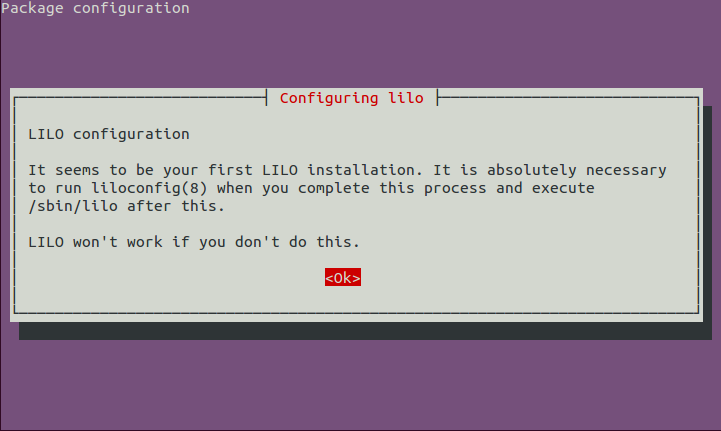