Is there any way to export the data as an insert in a sql script? ?

In ssms in the object explorer, right click on the database, right-click and pick "tasks" and then "generate scripts". 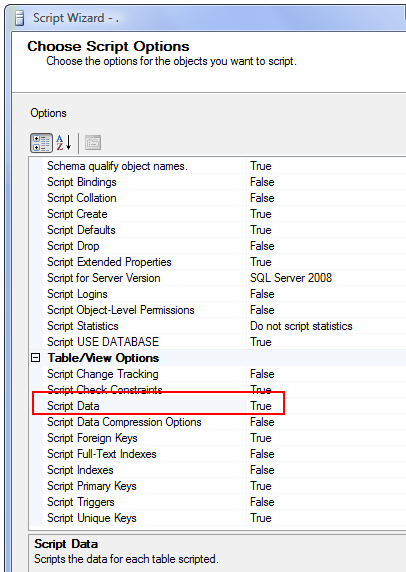 Select "types of data to script" which can be "data only", "schema and data" or "schema only" - the default). 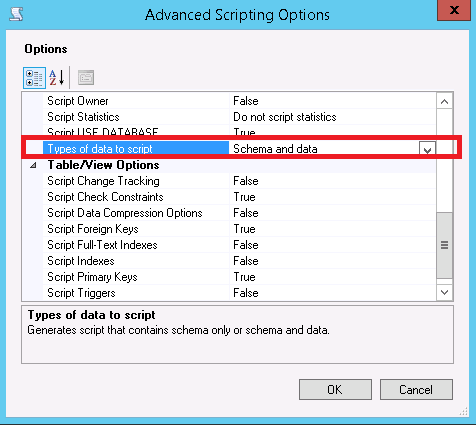 And then there's a " SSMS Addin " Package on Codeplex (including source) which promises pretty much the same functionality and a few more (like quick find etc.) 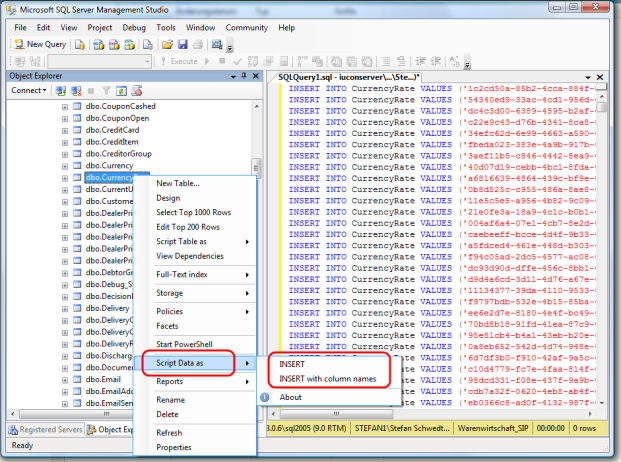